Bulgaria is a country rich not only in history and cultural traditions, but also in natural beauties. Among all of them, there is one kind of native attractions that I like a lot – waterfalls. Each one of them is different with its own drawing, sound, way of water movement and drop. It is also proven that waterfalls have a beneficial effect on the human body. 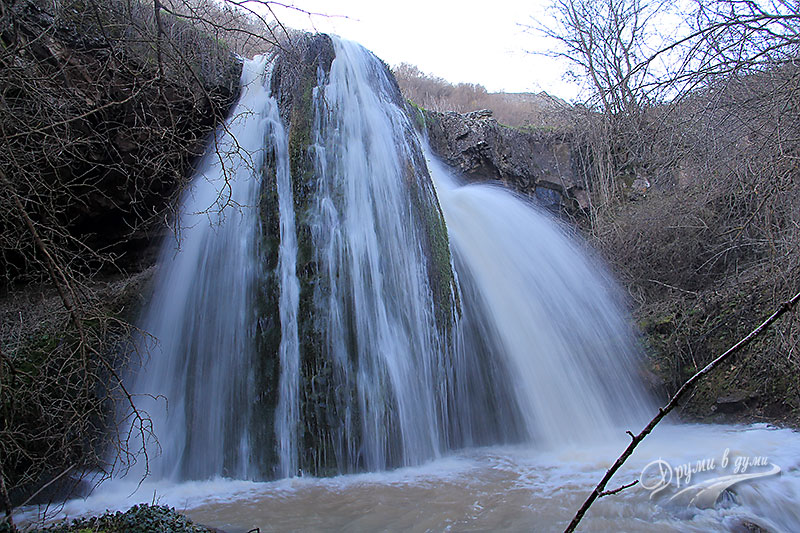 Waterfalls in Bulgaria: waterfall Skoka near the village of Reselets

There are a lot of waterfalls in Bulgaria. Some of them are very difficult to reach, others are accessible via long eco paths. Hopefully, there are several Bulgarian waterfalls that are easy to reach. The spring is approaching and it is the most appropriate time of the year to visit waterfalls, because the fusing snow is the most powerful fuel that fills them.

This article is a list of those waterfalls in Bulgaria that can be reached by car or at most require very little walking. As you go somewhere in the country, bear this list in mind – if you happened to be near by any of them, you could stop and enjoy its beauty and feel the beneficial influence of the water splashes.

The list of easy waterfalls in Bulgaria is in alphabetical order.

Thоse are several small waterfalls, located after the village of Antonovo on the Sub-Balkan road. There is a comfortable place to stop right against the waterfalls. During the spring the largest Anthony waterfall reaches the road. 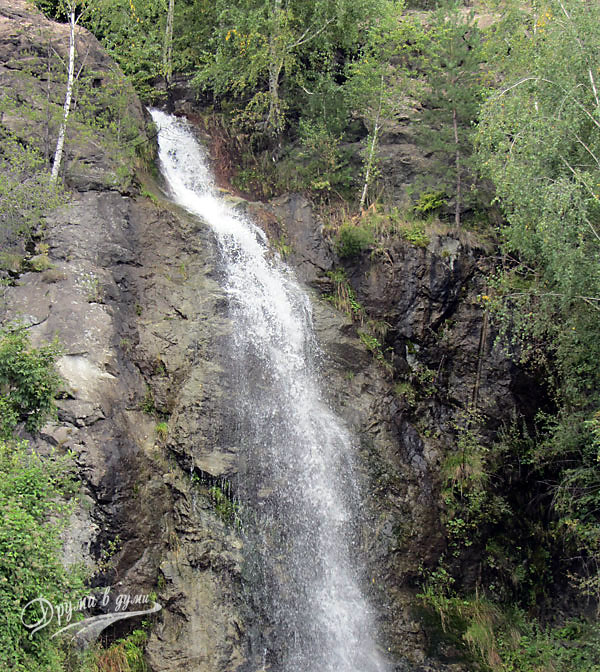 The next of the easy waterfalls according to the Drumi v dumi collection is located in the Targovishte Gorge (Derventa), very close to the main road Sofia-Varna. The turn-off to the Boazza waterfall is about 3 km after the village of Prolaz before the city of Targovishte, if you are traveling to Varna. After the turn-off there is an old asphalt road leading almost to the waterfall. 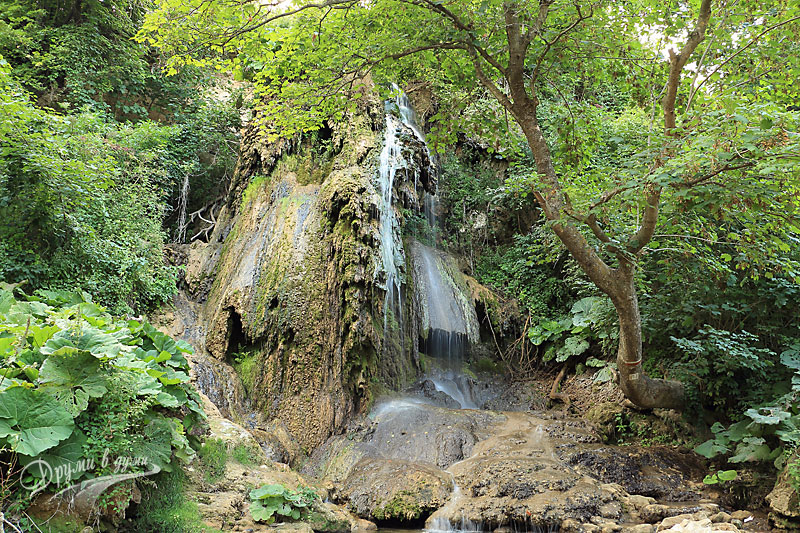 The waterfall is not high, but the place is nice.

Bohemian waterfalls are located in the Rila Mountains, near the town of Rila, on the way to the famous Rila Monastery. It is a picturesque cascade of multiple waterfalls that can be divided into two groups: upper waterfalls and lower waterfalls. Easily accessible is the lower part of the cascade which is visible from the road. Bear in mind that walking to some of the rest is pretty extreme. 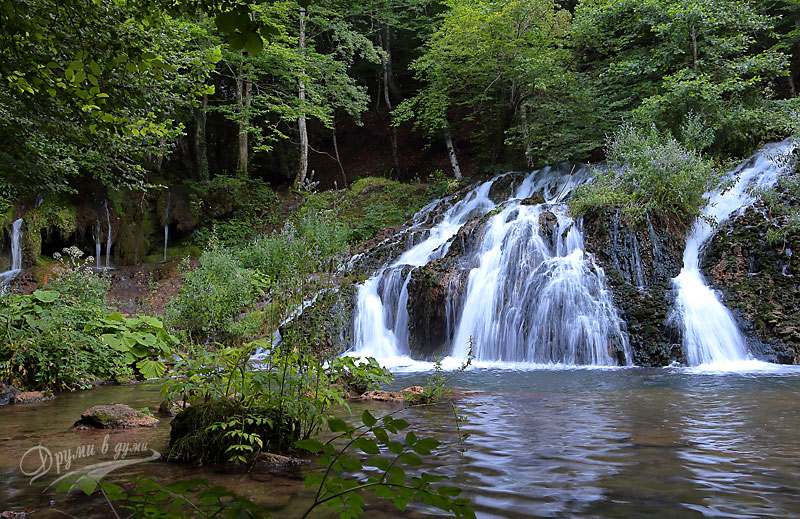 In this section I will hit two rabbits with the same bullet, but it is understandable because the two Dryanovo waterfalls are located very close to each other, although they are on different rivers. The waterfalls near Dryanovo are near the Dryanovo Monastery – a wonderful place for rest and walk. 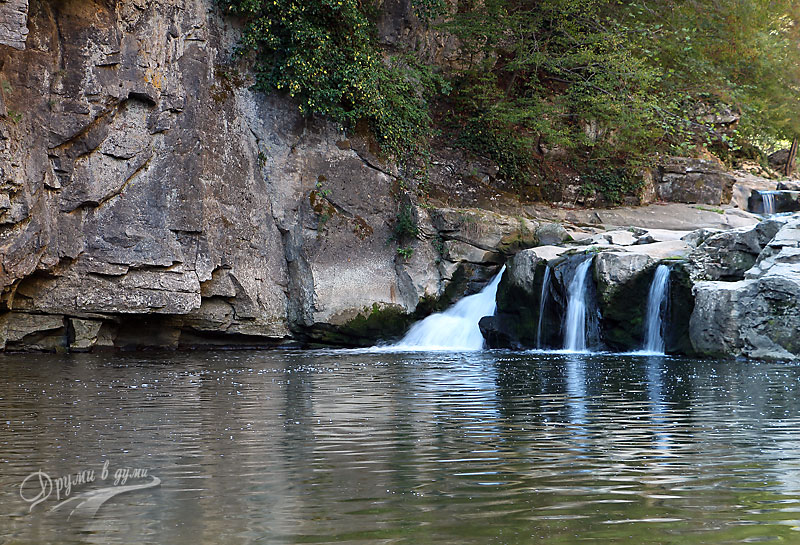 On our first visit to the area, this waterfall was dry. Hopefully, we managed to see it at our next arrival. The most appropriate time to visit the waterfall is April-May.

The Goritsa waterfall is located near the village of Ovchartsi (close to the town of Sapareva Banya) in Rila Mountains. It is also known as the Ovcharenski waterfall. Its waters plummet with a thunder and crash down of about 40 meters. It takes about 10-15 minutes to walk on a very pleasant eco path to the waterfall. 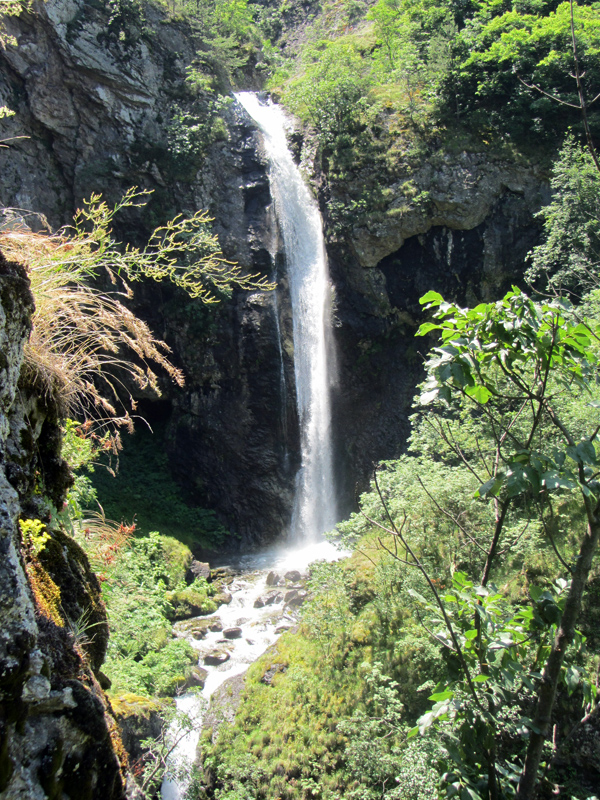 Gyumbergia waterfall in the Rhodopes

The Gyumbergia waterfall is located near the village of Belitsa, Lucky municipality. It is visible from the road. We came across this waterfall, traveling to the Zagradzhden waterfalls. 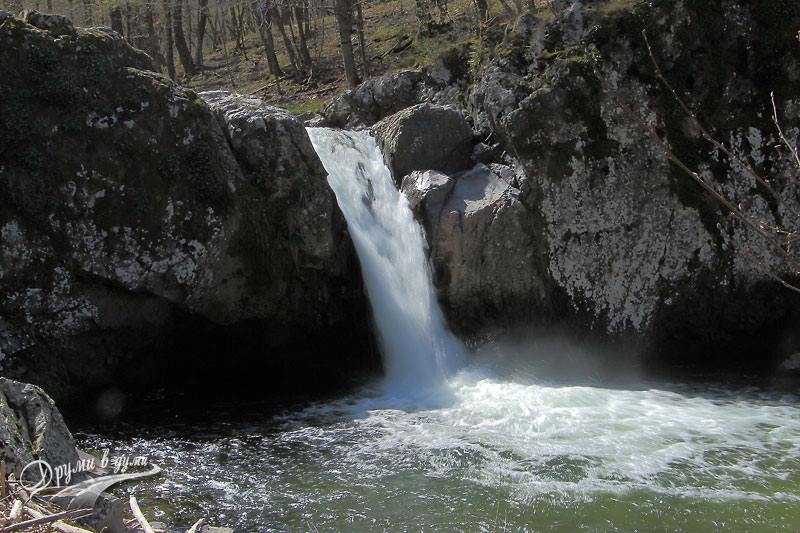 Gyumbergia waterfall in the Rhodopes 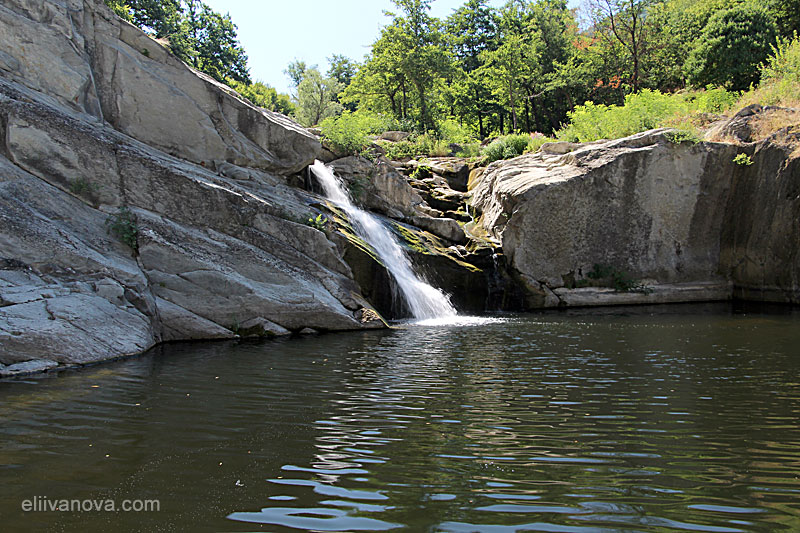 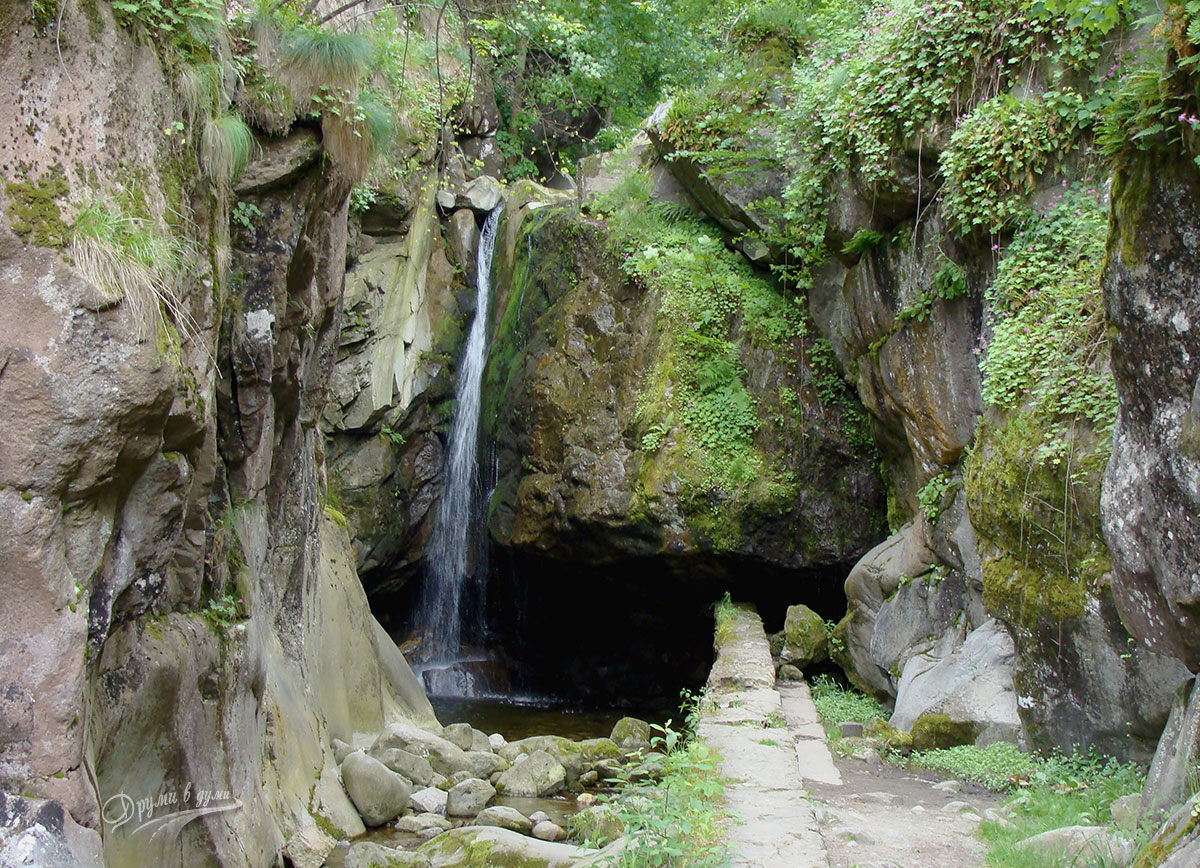 These are some of the most beautiful waterfalls in Bulgaria. They are located next to the village of Krushuna, Lovech region, in Maarata Nature Park. The place can be reached quite lazy – by car. Beside that, one can walk around the waterfalls on a relatively short eco path without much effort.

The Popina Laka waterfall pours its water into two falls, the highest of which is about 15 meters. It is located in the Pirin Mountains, 15 km from the town of Sandanski – in the villa zone. There is an asphalt to the waterfall. At the end of the route there is a small path down to the bottom part of the waterfall that takes 5 minutes of walk.

This waterfall is located in a park in the town of Radomir, Pernik region. It is about 10 meters high. The Radomir waterfall Buchaloto (it could be translated as the Rumbler) was also chanted by the poet Ivan Vazov.

The Sini vir (meaning the Blue pond) waterfall is near the village of Medven, Sliven region. It is a very beautiful, tirelessly working and easily accessible waterfall in the heart of the Stara Planina Mountains. The waterfall is not very high – about four meters, but it is powerful and the water falls into a circular pond surrounded by high cliffs. This real water jewel can be reached via a short, light and pleasant trail starting from the outskirts of the village of Medven. You will need 15 minutes to walk to the Sini Vir waterfall.

Reselets village is located 6 km and a half from the town of Cherven bryag. The trail to the waterfall starts near the road about 200 meters after the outskurts of the village in the direction of the Breste village. The strong period of the Skoka (means the Jump) waterfall is spring. During the rest of the year the waterfall just tears there from the rock – I have heard that by the locals. 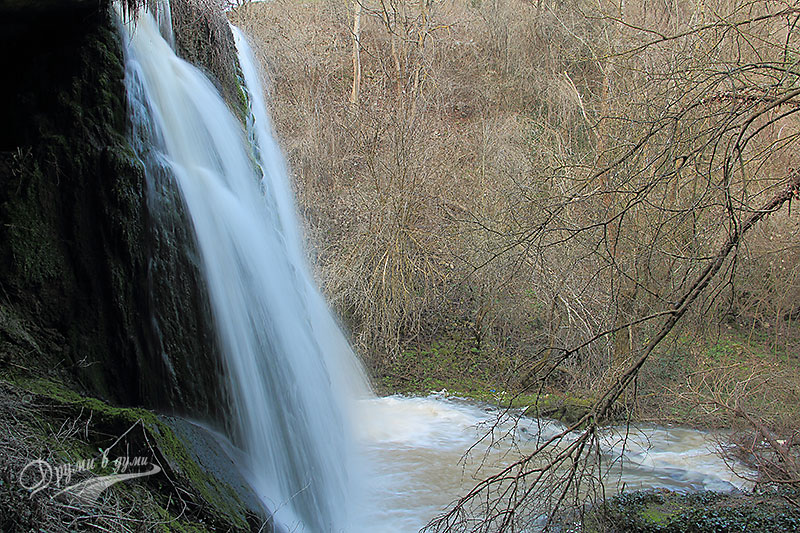 This is another waterfall with the same name as the above. This one, though, is near the town of Teteven and is only about 3 km away from the center of the town. Most of the distance can be reached by car. The final part of the route to the Skoka waterfall is a very pleasant eco path along which you can see several waterfalls until the main one – Skoka. You will need not more than 20 minutes to get to the waterfall.

Another small but picturesque waterfall – this is the city waterfall 🙂 of Karlovo. It is about 15 meters high and its waters fall from the Balkan Mountains.

This one is my favorite. It is located near the village of Hotnitsa, Veliko Tarnovo region. The Hotnitsa waterfall is also known as Kaya Bunar. The waterfall is reachable by car. On the left side of the waterfall, along the rocks, begins the Hotnitsa eco path. Hiking the eco path you can see several smaller waterfalls.

The waterfall is about 30 meters high and it is the highest waterfall around Veliko Tarnovo. 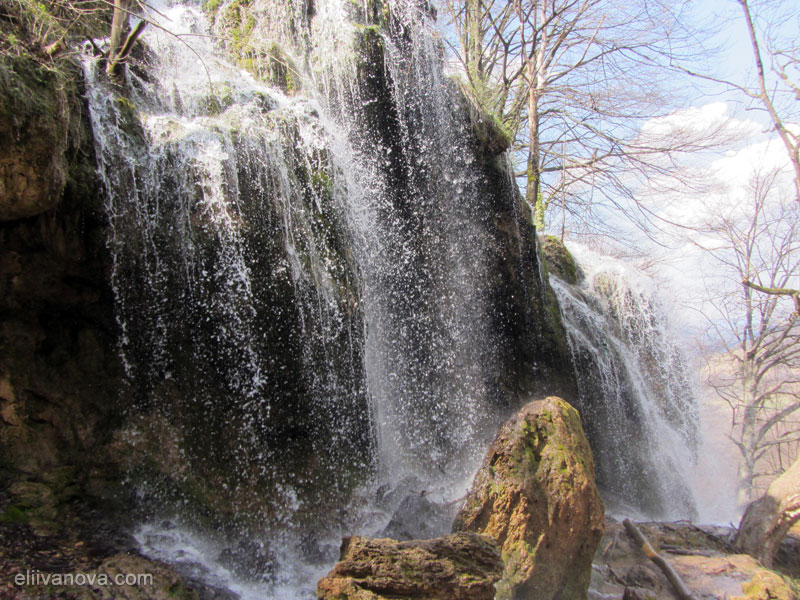 Zhitolyub Waterfall at the Iskar Gorge

The waterfall can be seen from the road in the village of Lakatnik in the Iskar Gorge. We came across it when traveled back from Vratsa to Sofia. 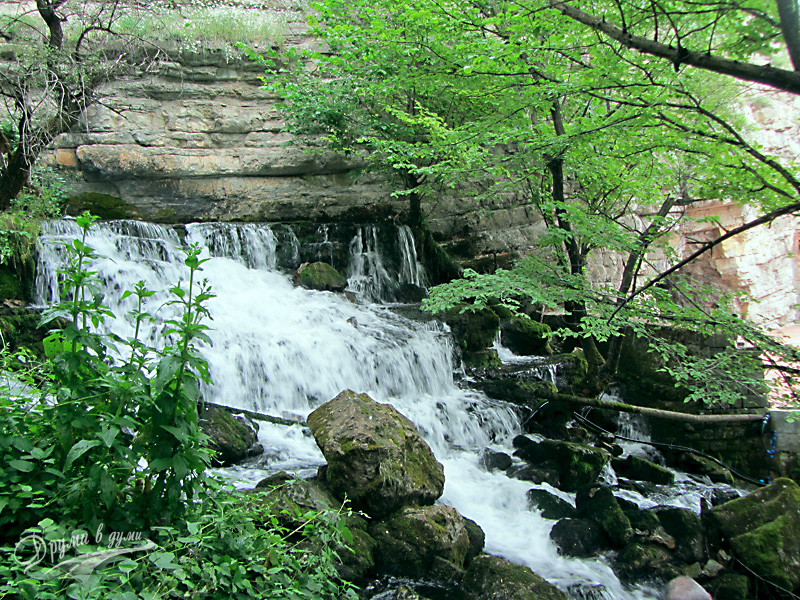 Zhitolyub Waterfall at the Iskar Gorge

And more: the waterfall near Zlatitsa

In the upper part of the Sub-Balkan town of Zlatitsa is located the Zlatitsa Monastery “Ascension of the Lord” and the famous spring – Spasovoto kladenche. Close to the spring and to the monastery flows a small waterfall. As far as I know this waterfall does not have its own name, but it is nice and easy to access – it is seen from the road.

It was the last easy waterfall in Bulgaria I know. If you have any information about some other easy-to-visit waterfall, please share! 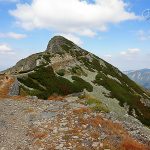 The 10 most exciting places in Bulgar ... 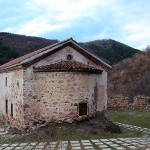 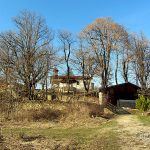 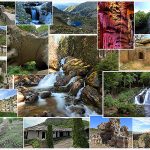