The medieval Enisala fortress in the Danube delta

Today I will take you to a place in neighboring Romania, combining beautiful natural landscapes and pieces of a bit controversial history. This is the medieval fortress Enisala, located on a high hill in the Danube delta.

The remains of the Enisala fortress are about 2 kilometers east of the village of Enisala and about 200 kilometers north of Bulgarian-Romanian border near Durankulak.

The fortress is accessible by car. There is a good parking lot nearby. It takes not more than 5 minutes of walking to get from the parking to the gates of Ennisala. The walk is pleasant and refreshing, because of the interesting sights in all directions.

More information about the Ennisala Fortress

The area around used to belong to Medieval Bulgaria. That is why the settlements there have two names – Bulgarian and Romanian. So the Bulgarian name of the village is Novo Selo (means New Village). When the Turks conquered these territories in the early 15th century, they renamed Novo Selo to Yenisela. 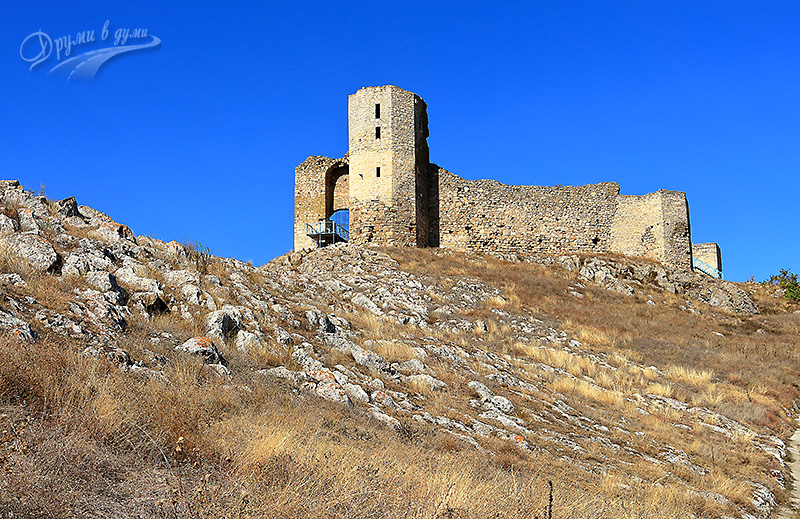 Ennisala fortress – on the hill over there

According to official information on Romanian sites, the fortress was built in the 13th-14th centuries as a military-defense facility (up to here is OK) by Byzantines or Genoese (this claim, in fact, is somehow strange, because it is well known that the lands of the Danube Delta belonged to the Second Bulgarian Kingdom in the period – end of 12th century to the end of 14th century). 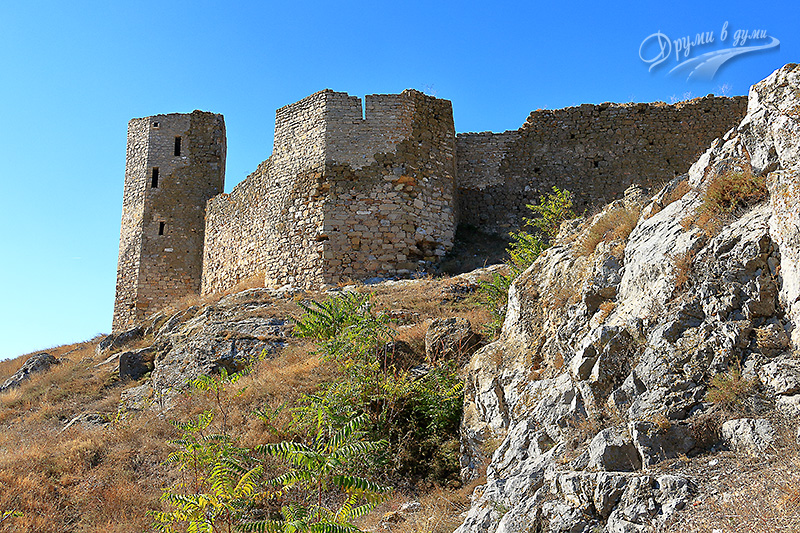 When the Turks conquered the adjoining lands, the fortress was used by them until the 16th century when it was abandoned and declined.

Our visit to Enisala Fortress

Despite these historical misunderstandings, I can strongly say that the place is very interesting – beautiful and even majestic. This feeling is due to:

The fortress is situated on a rocky hill and is surrounded by Babadag and Rasim Danubian Lakes.

It offers beautiful panoramic views in all directions.

Enisala fortress and the beautiful views

The fortress is not big. There is a form of ellipse. The most distinctive part of it is the high tower.

The entrance fee is 6 Lei (RON), day off is Monday.

This entry was posted in Romania. Bookmark the permalink. 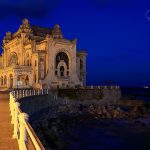 A walk in Constanta: top 5 interestin ...